The overall theme of the conference is "Fields of Resonance" chosen and described by the Organising Committee.

Denmark hosted the 3rd European music therapy conference in 1995. The conference theme was “Music Therapy within Multidisciplinary Teams” with a focus on research, mental disease and developmental disability. The keynote speakers were Even Ruud, David Aldridge, Helen Odell-Miller and Anne Steen. At that time, the music therapy training programme was well-established at Aalborg University and was extended from a four-year cand.phil. to a fiveyear Master’s programme.

The training course is linked to the Music Therapy Clinic at Aalborg Psychiatric Hospital. The clinic is a centre for treatment and research and in addition, the staff includes three clinical music therapists.

In August 2015, the training centre previously located at the Aalborg University campus, moved to the Musikkens Hus, a spectacular venue for music and concerts in the centre of Aalborg. The music therapy team sees the European conference as a great opportunity for opening the doors and welcoming national and international colleagues into these new facilities!

Aalborg University (AAU) has hosted the music therapy training since 1982. The university is recognised internationally for its excellence in research with a problem based learning perspective and is in the top 2% of the world's best universities following the international lists of university rankings. AAU counts 21,000 students, 1,000 PhD students and 2,000 fulltime academic staff. Music therapy is placed at the Faculty of Humanities under the Department of Communication and Psychology.

Danish Music Therapy Association, DMTF (Dansk MusikterapeutForening), is a professional association under the academic national trade union DM (Dansk Magisterforening). The aim of the DMTF is to take care of the interests of professional music therapists in Denmark, shaping the policies and ethics of the profession.

On behalf of the organising committee, 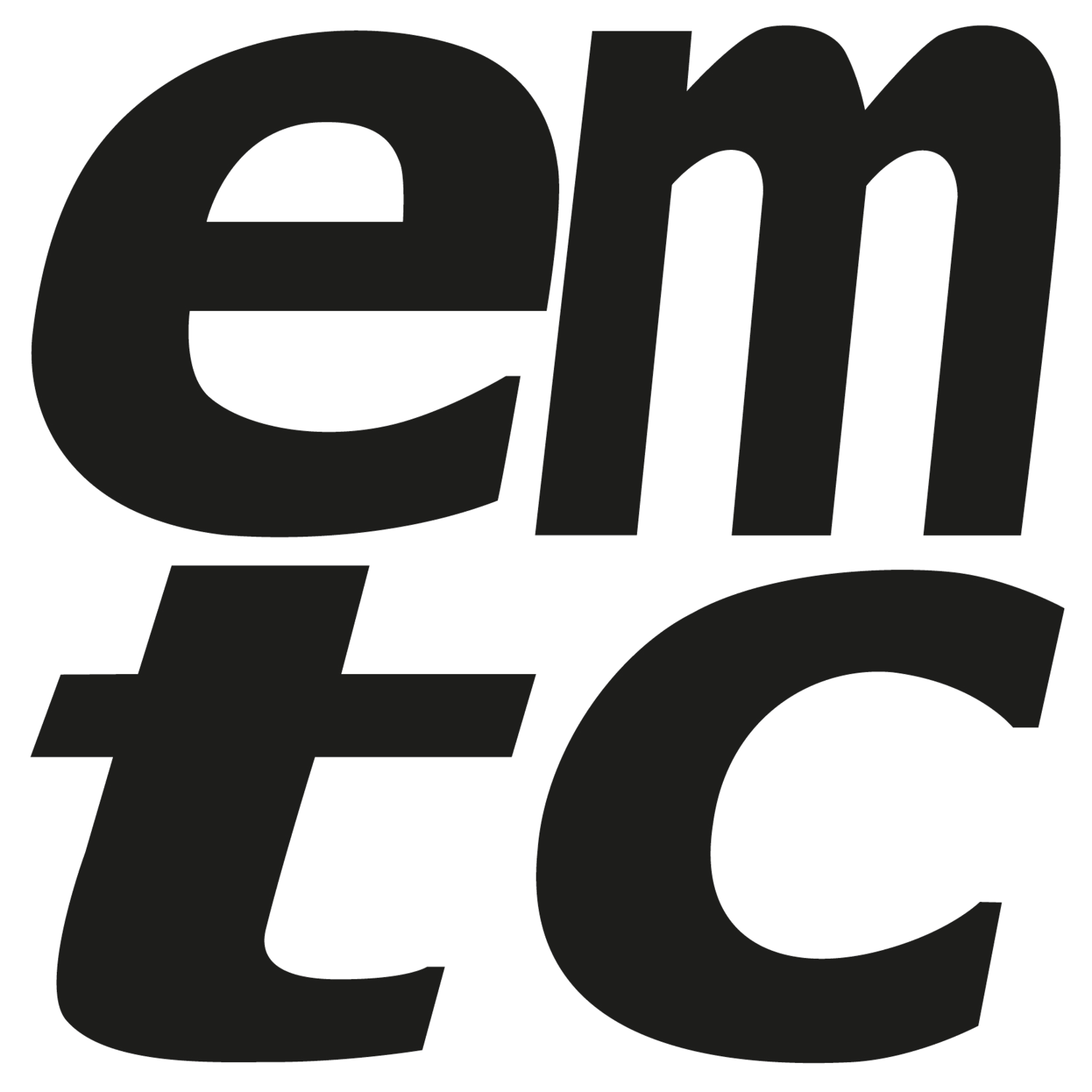